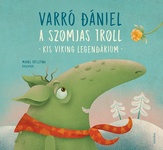 Cheryl Strayed: Wild 91% From Lost to Found on the Pacific Crest Trail

Richard Charles Bell: A Self Contained

Thomas C. Foster: How to Read Novels Like a Professor A Jaunty Exploration of the World's Favorite Literary Form

Marie Kondo: Spark Joy An Illustrated Master Class on the Art of Organizing and Tidying Up

One of crime fiction’s unwritten rules is that you can kill as many people as you wish, but woe betide anyone murdering an animal, let alone several. Like all unwritten rules, this one can be circumvented only with a high degree of skill; it’s hardly ever done. (Carol O'Connell succeeded brilliantly in the opening chapter of her 1994 debut, “Mallory’s Oracle”; after that, the list grows thin.)
So I admire Greg Buchanan’s audacity. In his debut novel, SIXTEEN HORSES (Flatiron, 464 pp., $27.99), he doesn’t shy away from equine carnage.
A farmer and his daughter outside Ilmarsh, England, have discovered 16 horse heads buried in one of their boggy fields, each completely covered with soil except for one eye.
When a local police detective, Alec Nichols, visits the scene at daybreak, he’s struck by how desolate it is. “Chalky rocks littered the plot in every direction. Each step in this place was as muddy and wet as the last. … Just three feet away, almost the same color as the mud itself, there lay a great mound of black hair, coiled in thick and silken spirals.” Nichols soon calls a forensic veterinarian, Cooper Allen, for help. Her work at the mass burial site leads first to the discovery of mysterious pathogens and then to infuriating disappearances and murders of a human nature.
Buchanan’s narrative could have benefited from being looser, with fewer abrupt flashbacks and plot twists. But his punctuated prose builds believable tension, and the horror of the climax is properly earned. Here is a literary thriller unafraid to take chances, bending genre rules to its will. 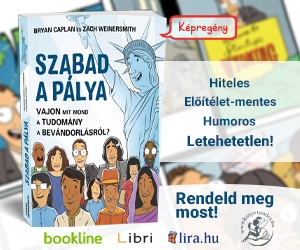