Thomas Pynchon's literary career was launched not with the release of his widely acclaimed first novel, V., but with the publication in literary magazines of the five stories collected here. In his introduction to Slow Learner the author reviews his early work with disarming candor and recalls the American cultural landscape of the early post-Beat era in which the stories were written. Time magazine described this introductory essay as "Pynchon's first public gesture toward autobiography.

„Nevertheless,” continued Callisto, „he found in entropy or the measure of disorganization for a closed system an adequate metaphor to apply to certain phenomena in his own world. He saw, for example, the younger generation responding to Madison Avenue with the same spleen his own had once reserved for Wall Street: and in American 'consumerism' discovered a similar tendency from the least to the most probable, from differentiation to sameness, from ordered individuality to a kind of chaos. He found himself, in short, restating Gibbs' prediction in social terms, and envisioned a heat-death for his culture in which ideas, like heat-energy, would no longer be transferred, since each point in it would ultimately have the same quantity of energy; and intellectual motion would, accordingly, cease.” 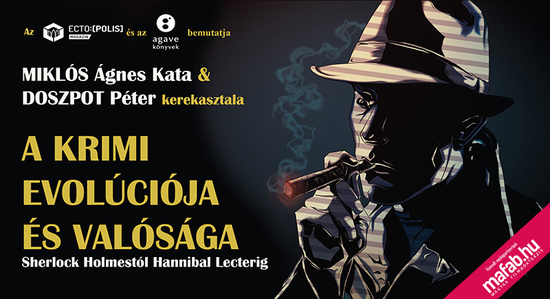