Doctor ​Who: Earth and Beyond 1 csillagozás

BOUNTY by Peter Anghelides
Seventeen-year-old Sam Jones's first trip in the TARDIS is to the Seychelles in the present day – and involves a deadly encounter with alien bounty hunters. Can the Doctor stop them making Earth their battleground?

DEAD TIME by Andrew Miller
The TARDIS crash-lands in a freezing world of utter darkness. Who are the whispering creatures that want the Doctor dead? And what terrible consequences will their actions have for the entire universe?

THE PEOPLE'S TEMPLE by Paul Leonard
Arriving at Stonehenge during its construction, the time-travellers soon discover that its mystical origins are stepped in human suffering. But in her attempts to make things better for the slave workers toiling to complete the stone circle, will Sam start a war? 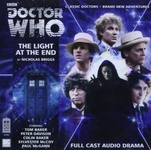 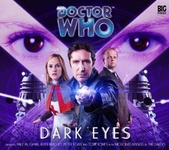 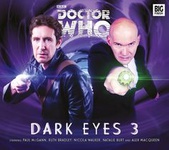 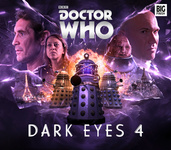 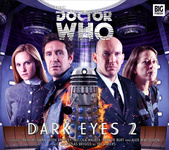