Clare Kendry leads a dangerous life. Fair, elegant, and ambitious, she is married to a white man unaware of her African American heritage, and has severed all ties to her past. Clare’s childhood friend, Irene Redfield, just as light-skinned, has chosen to remain within the African American community, but refuses to acknowledge the racism that continues to constrict her family’s happiness. A chance encounter forces both women to confront the lies they have told others—and the secret fears they have buried within themselves.

First published in 1929, Passing is a remarkably candid exploration of shifting racial and sexual boundaries. 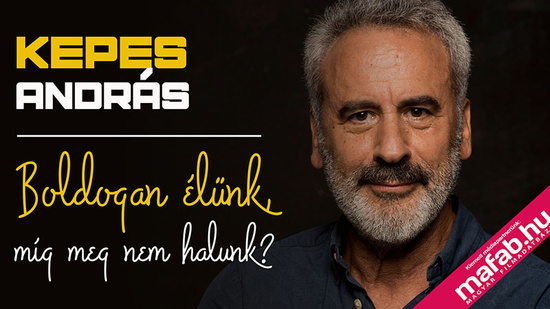