H. P. Lovecraft is one of the most influential writers in the history of horror fiction. His style is unique, mixing fantasy, science fiction, and horror to make truly frightening tales that have scared readers silly for nearly a century. His characters inhabit a world of strange places, ancient gods, and above all unspeakable horrors. His gift for making the reader feel genuinely uncomfortable is apparent in this carefully selected collection of fantastic stories, which consists of „Herbert West—Reanimator,” "The Rats in the Walls," „The Call of Cthulhu,” "The Dunwich Horror," „The Whisperer in the Darkness,” "At the Mountains of Madness," „The Shadow Over Innsmouth,” "The Shadow Out of Time," „The Haunter of the Dark,” and „The Case of Charles Dexter Ward.” This collection makes for an ideal introduction to this little-known literary genius, as well as a handsome addition to any core fan's dark library. 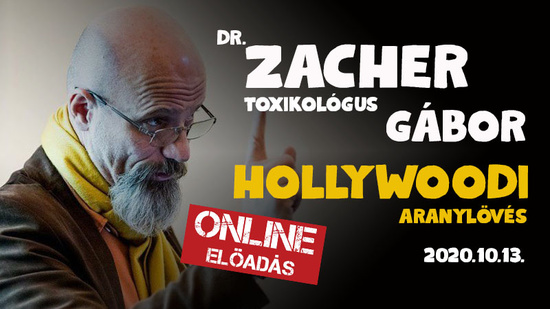