“I never truckled. I never took off the hat to Fashion and held it out for pennies. I told them the truth. They liked it or they didn't like it. What had that to do with me? I told them the truth,” declared Frank Norris, shortly before his death at the age of thirty-two. Of his novels, none have shocked the reading public more than McTeague, and few works since have captured the seamy side of American urban life with such graphic immediacy as does this portrayal of human degradation in turn-of-the-century San Francisco. Its protagonists, men and women alike, are shown both as products and victims of a debasing social order. Heredity and environment plays the role of fate in a tale that moves toward its harrowing conclusion with the grim power and inevitability of classic tragedy. 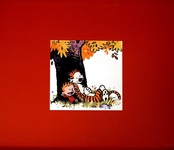 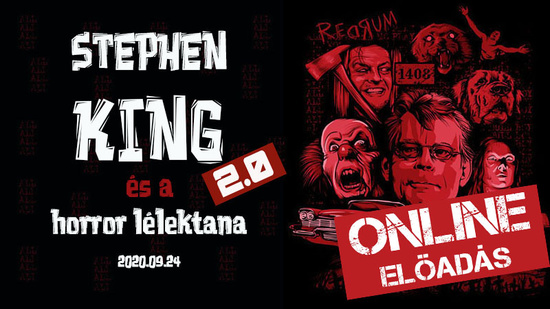