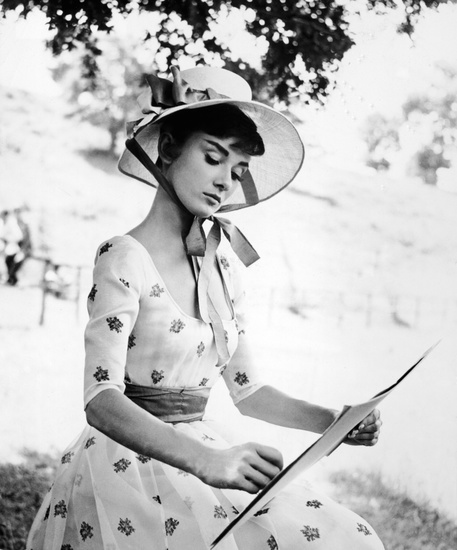 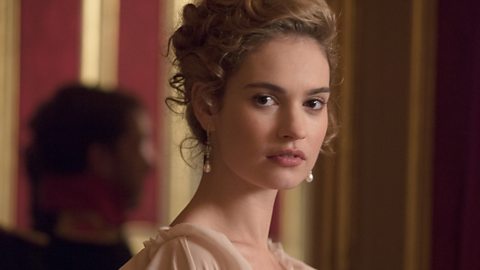 Julius wouldn't have said that he was working hard on this relationship […] but he would have acknowledged that he was being careful. Aware of his tendency to ask too much too quickly – had this not been his downfall more than once? – and aware, too, of his propensity to brood, too visibly to succumb to his interior demons and to freight each conversation, each outing, each sexual intercourse, with greater import than could rationally be found in it – aware of all these failings, if failings they were, he was consciously striving, in this instance, to be Natasha rather than Pierre, to remain a sparkling, light-handed companion behind whose mercurial liveliness he had to trust David could discern, when he was ready, the makings of a devoted partner. It was vital not to seem to care too much, and yet seem ready to care; vital to seem to give rather than to take; and vital to be amusing and amused in the face of adversity.