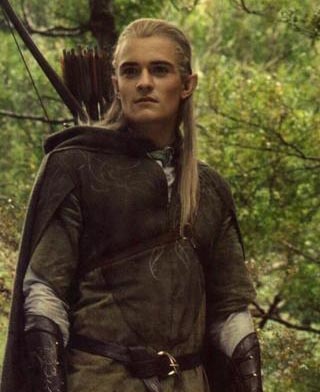 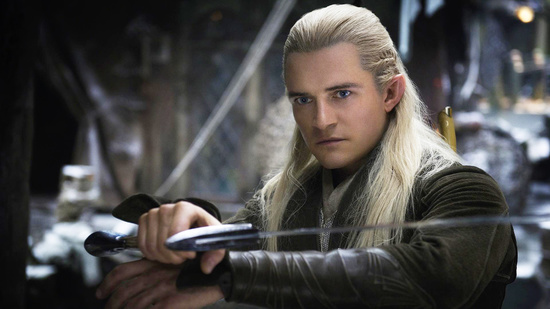 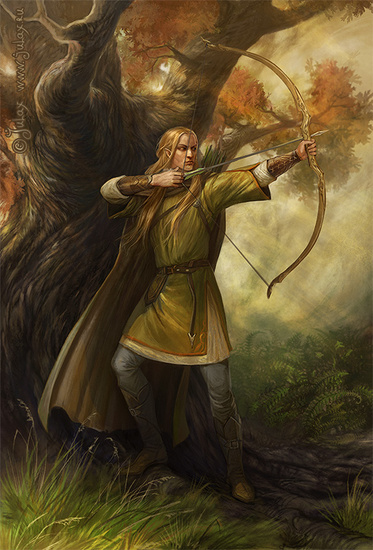 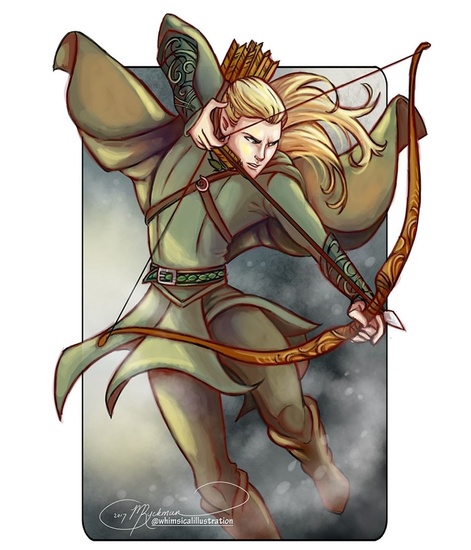 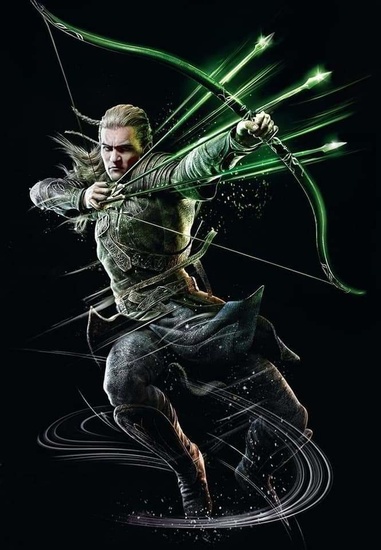 Then he began to chant softly in a slow tongue unknown to the Elf and Dwarf; yet they listened, for there was a strong music in it.
'That, I guess, is the language of the Rohirrim,' said Legolas; 'for it is like to this land itself; rich and rolling in part, and else hard and stern as the mountains. But I cannot guess what it means, save that it is laden with the sadness of Mortal Men.'
'It runs thus in the Common Speech,' said Aragorn, 'as near as I can make it.

Thus spoke a forgotten poet long ago in Rohan, recalling how tall and fair was Eorl the Young, who rode down out of the North; and there were wings upon the feet of his steed, Felaróf, father of horses. So men still sing in the evening.'
With these words the travellers passed the silent mounds.

Book Three, Chapter 6 - The king of the Golden Hall